At least 10 days before the jump

TANDsnow was established in 2010 and deals with parachute training, parachute jumping in tandem with an instructor. Our tandem pilots are not only civilian parachute instructors, but are also military on a daily basis, dealing with landing soldiers and performing training and combat jumps from high heights. Each of the instructors has over 3,000 jumps and decades of experience in performing parachute jumps.

In 2019, TANDSNOW was rebranded along with its development and since then it has been listed on the Internet as TANDEMY.PL.

TANDEMY.PL is not only a parachute school, but also a place where you can buy an extreme air gift in the form of a colorful voucher for an aerobatic flight, gyroplane, glider or paraglider flight.

Are you planning an extreme adventure? Entrust it to professionals and let's meet at an altitude of 4000m 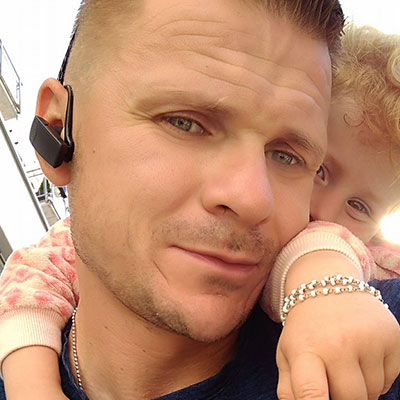 Mariusz Taran, the founder of the TANDsnow group, and now TANDEMY.PL. Military and civilian parachute instructor, pilot with a PPL (A) license, graduated from the University of Rzeszów in Physical Education. Still in service with Airborne Units. He started his adventure with air sports at the Mielec Aero Club. Currently 25 years in skydiving with 5000+ skydiving. 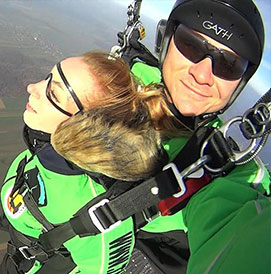 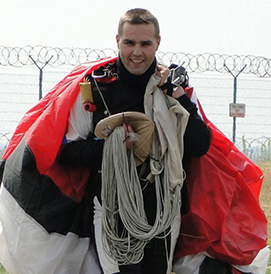 In sport since 1995
MP bronze in landing accuracy jumping, 2 x MP silver in a Parachute All-around. 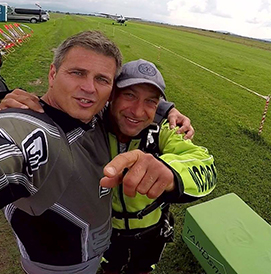 In the sport of parachute for over 20 years. Medalist of the Polish Parachute Cup
Multiple representative of the Polish national team, participant in the World Cup in landing accuracy. 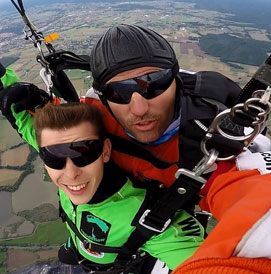 In the sport of parachute for 15 years.
Multiple representative of the Polish Parachute Team.
The unsuccessful tattoo on the arm contributed to the original one
nicknames PAPUGA 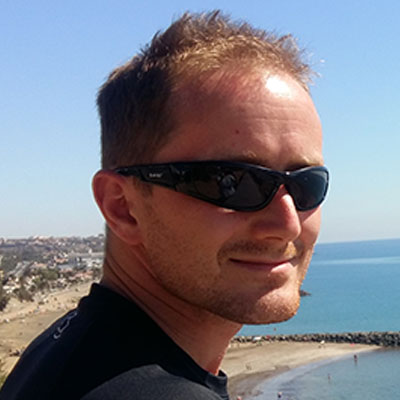 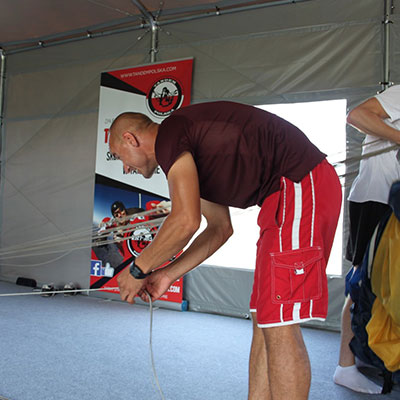 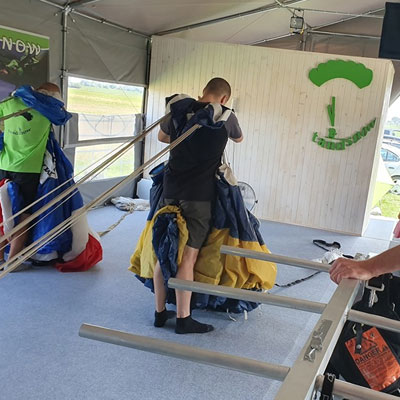 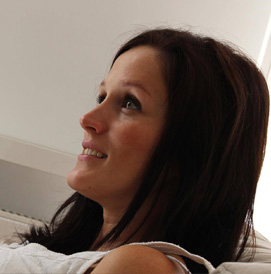 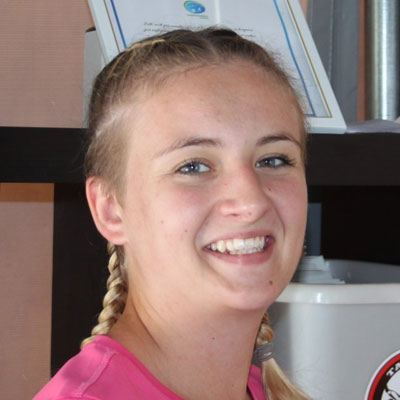 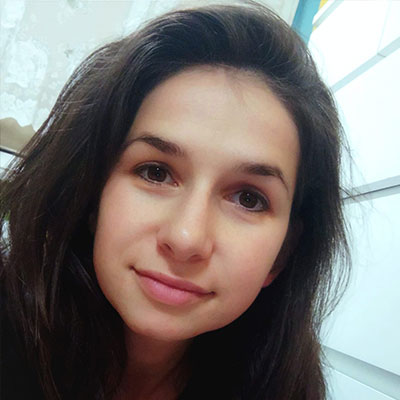 You're not jumping? Then fly!

ORDER A SKYDIVING JUMP FOR A GIFT NOW!

Make a unique gift for yourself or the person you love! Give her an unforgettable experience, which we can additionally capture on the film. The jumper will be strapped with certified belts with a strength of 4 tons to our experienced jumper. The parachute jump takes place in a special, double parachute with a mechanism that, if necessary, automatically opens the canopy at a safe height

To buy a ticket for a parachute jump in Krakow and other locations below - contact us by phone 500-042-268 or click BUY VOUCHER and order a ticket.

We conduct parachute training, parachute jumping in tandem with an instructor. Our tandem pilots, civilian and military instructors, dealing with landing troops on a daily basis.